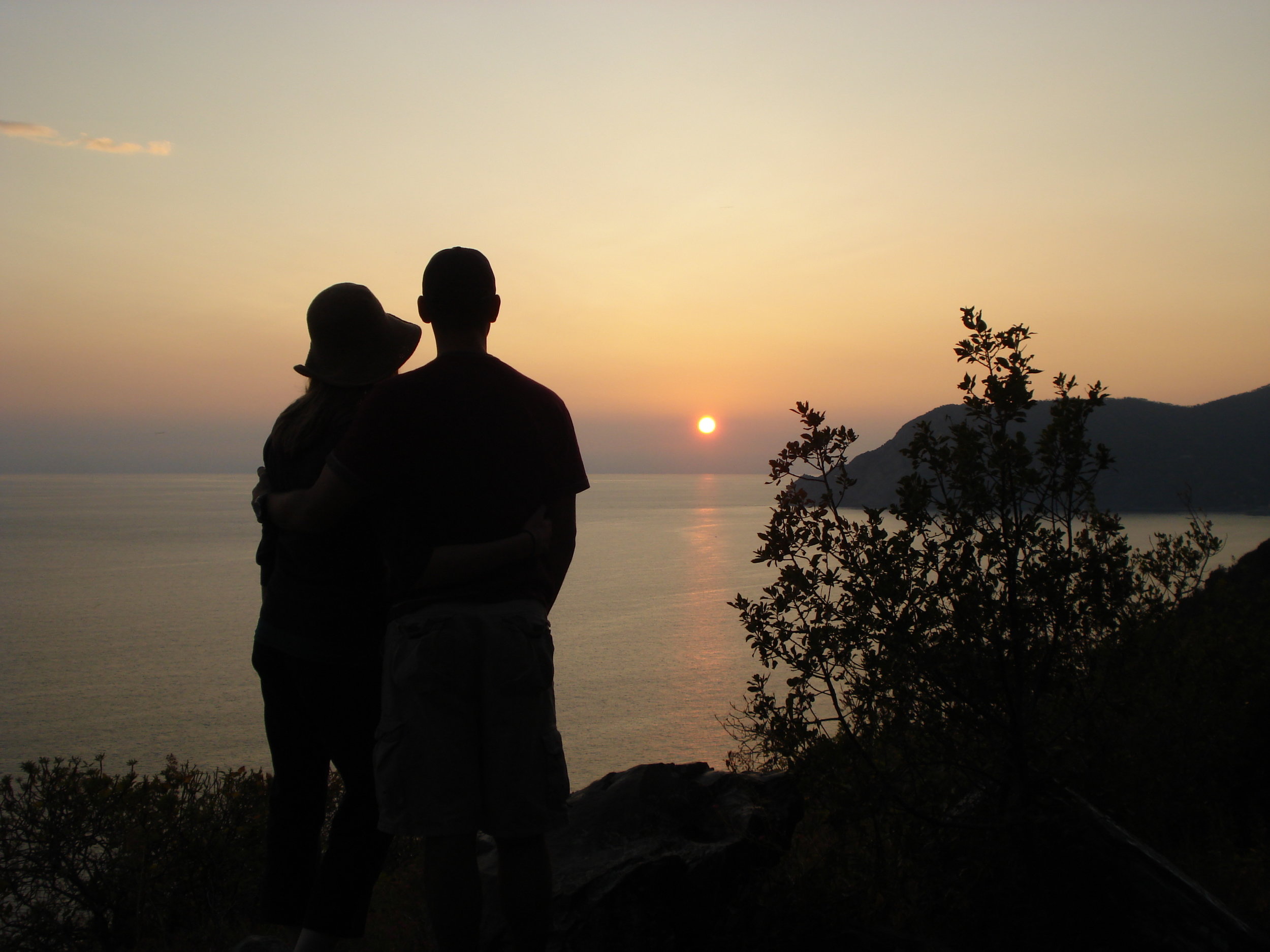 A poem of lament.

Though none cry with me:

I sit alone in church,

just me and my tears.

no one knows me here.

what a gift the world lost;

how deep his love,

how bright his life.

what treasure they never found—

the pleasure of knowing him.

they paid people to grieve

none cry with me,

My God draws near.

A couple weeks after the funeral, I was craving worship with other believers. So I went to church alone. My kids didn’t want to go, and I sure wasn’t going to force that. But I needed to go. I found myself during service surrounded by thousands of people who have no clue what’s going on in me.

Afterwards, everyone left. They went back to their own. I sat, surrounded by thousands of empty seats, sobbing. I sobbed and sobbed. That’s when I wrote this poem.

Sometimes it’s good to be in a position where the only one who can rescue you is the Lord. I can’t really explain that well. But this poem is an attempt.

“Grieving alone must be the loneliest lonely.”

Somehow, I knew that God was with me in that very lonely moment. Though I can’t tell you I felt His presence. I struggle with the promise that “He draws near to the broken hearted” and that “He comforts those who mourn.” I know that it’s true. But at the same time, He often feels super farthest away when in the Valley of the Shadow. It’s not a feeling. It’s not a sensing. There’s often no real proof of His presence. But there’s still a trust, a knowing, a faith that can’t be explained. His presence never smothers us or intrudes. So He does come and draw near. But He doesn’t demand or expect our company. He waits til we’re ready. Til He’s invited. And He often lets us feel what we need to feel. In this case, I guess I need to feel the lonely.

I like the way they spun it at GriefShare. One of the men in the video mentioned the verse, “Blessed are those who mourn for they will be comforted.” And then he said something that struck me, “But if you don’t mourn, then how will you be comforted?” Meaning that if you try to stuff it or numb it or busy it away, then it will delay your healing. Because it shuts the door to the Comforter.

Sometimes, it really is a gift to be alone. And it’s important to feel the full ache of losing my best friend and lover and provider and dance partner and the father of my children and the one who makes me laugh. Feeling the full ache is part of the mourning. It must also be part of the healing.

Even in the middle of sobbing alone in a huge building, I asked the Lord to send me someone. I begged Him to send me someone. Then He sent an older woman who just hugged me while I cried. The only thing she said was, “He is faithful.” Then she left.

A while later, a young woman sat by me and asked how she could pray. I told her. Her prayers had childlike innocence and were sweet. She asked for God to be Father for me.

This is how community begins. And I’m thankful. But it’s bittersweet. I sure miss deep roots and deep wells and deeply being known. That comes with time. But right now, time doesn’t feel like it’s on my side.

Even though none cry with me:

I sit alone in church,

just me and my tears.

no one knows me here.

what a gift the world lost;

how deep his love,

how bright his life.

what treasure they never found—

the pleasure of knowing him.

they paid people to grieve

none cry with me,

My God draws near.

Because so many often ask me this… don’t feel like you need to ask my permission to pass this on. The reason I write is to reach as many as possible with the Good News that God is faithful, good and trustworthy. And to encourage you that Jesus can redeem anything. So yes. Pass this on. And if you’re newly joining me, make sure to subscribe and follow along below.

But mostly. Today, it’s ok to just feel it. That place between lonely and longing for alone time. Maybe that’s where mourning is found. Maybe that’s the beginning of being comforted.